Why Mud Season is Secretly the Best 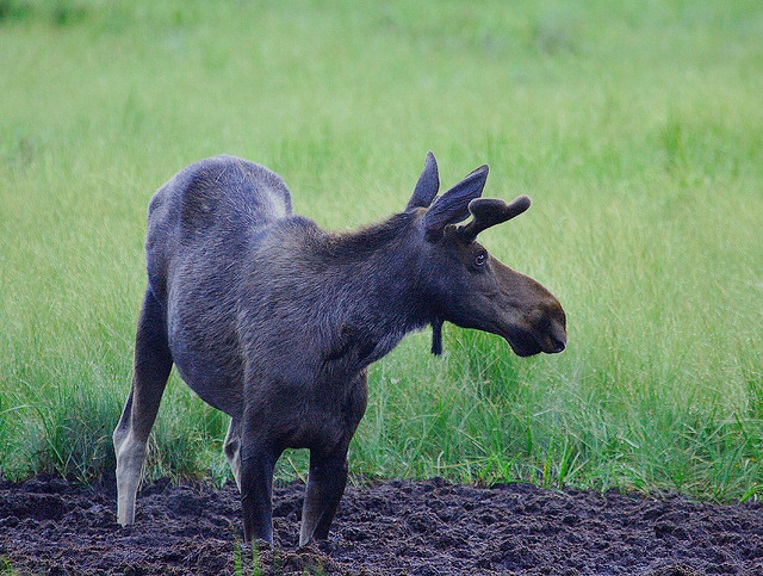 Early spring has never exactly been the most celebrated time of year in Maine. People planning a hiking adventure or ski trip tend to skip over late March through early June, and maybe that makes sense for some, who prefer their Maine be covered in fluffy snow or grassy fields. But there is a hidden magic in the forgotten days in between. With winter almost over, and spring shyly waiting to return, the land is exposed in all its raw, half-frozen glory. If you think every time of year deserves to be celebrated, you’re not alone.

At Maine Huts & Trails, we love nature in all its incarnations, even the less beloved mud season. Here are a few reasons why: 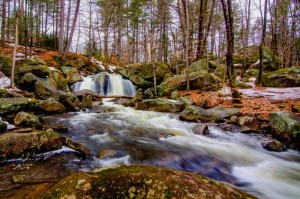 After at least five months of being frozen and silent, in the mountains, water comes to life when the temperature rises. Sure, there are thaws all over the state this time of year, but since we have a little more elevation, the change is especially dramatic. Rivers and streams crash down through the mountain valleys, washing away a winter’s worth of stillness, and primeval cracks and rumbles echo out from deep forests as the lakes finally start to thaw. It’s an amazing time to experience the backcountry.

The sun comes out and stays out: 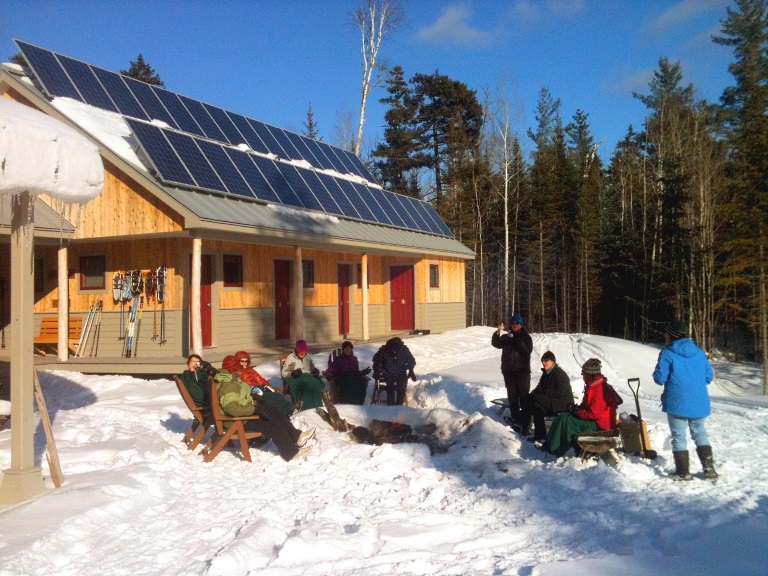 There’s a special brightness to the sun this time of year, and with temperatures often above forty   by noon, the warmth still feels novel. Winter layers can stay inside; just throw on some boots and shades, and you’re out the door. By mid-afternoon, a deck with southern exposure becomes a Mainer’s tropical paradise- just kick back in an Adirondack, crack a cold local brew, and soak up the rays. 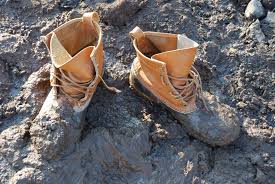 No bugs, no crowds, no problem:

Everybody knows Maine is the perfect vacation spot most of the year. With mild summers, fairytale winters, and crisp, quintessential New England autumns, we see a lot of new faces almost year round. But it takes a special kind of visitor to show up in early spring. Those who dare venture here generally have the place to themselves, and will be rewarded with off-season deals, easy reservations, and an even more relaxed pace than usual. And they can leave their bug spray at home.

No matter when you plan your Maine vacation, or if you’re lucky enough to live here year round, don’t forget to look for the magic behind the mud. It may be not have the easy glamour of a summer on the coast, or the pristine powder of a winter wonderland, but spring in the mountains of Maine is actually kind of awesome. Just don’t forget your boots.